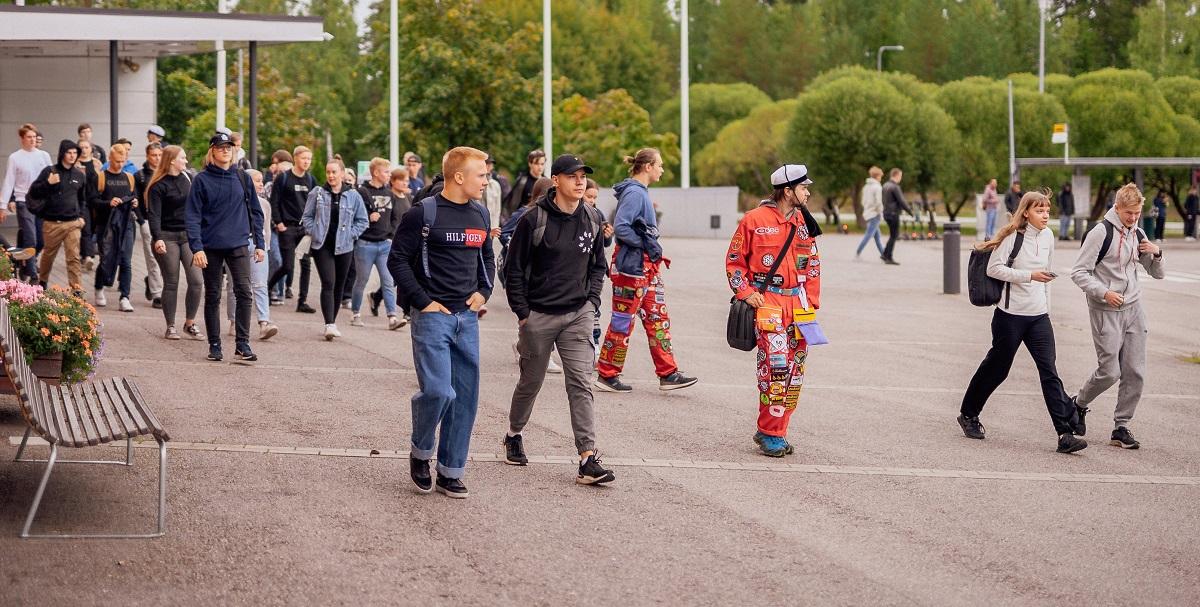 Orientation days for exchange students starting their studies @ LUT in January 2023 are organized from 11th of January to 13th of January.

Orientation is compulsory for all new students. Orientation will be provided on-campus (and online).

If you feel any symptoms of sickness à participate in orientation only online!

Welcome to Land of the Curious

Studies and Other Practicalities @ LUT

Studies and Other Practicalities (part 2)

Lunch Break with your Tutor

Lunch Break with your Tutor

Guided tour takes approximately one hour and returns to university.

Note: The content of the event is the same as in the morning meeting. You can come to the meeting if you still need help, otherwise participation is not needed.

The tour at Welcome Fair with your tutor takes about one to two hours.

Lunch Break with your tutor

Campus Tour with your Tutor

Before you can enrol for the courses:

Get your LUT Attendance Certificate

Get your attendance certificate online in SISU (after paying Student Union fee and getting LUT username & password): Personal information in my profile - Sisu

Digital and Population Data Services Agency (DVV) is welcoming new students to their office in January without pre-ordered appointments:
23 of January and 26 of January from 9 am to 11 am, from 12 to 13.30 pm and from 14 pm to 15.30 pm. Please take your attendance certificate with you when visiting DVV.

Other online materials for new students:

to explore Lappeenranta on your own or with your tutor group!
Online: https://taz-url.taz.fi/open?code=actiontrack://1661a0119e3f465c82611678857a0a2a,madrid.taz.fi/TAZActionTrackServer
Get an ActionTrack application for the tour for free from Appstore!